We are trying to find the best way to survive multiple armed attackers while on the ground. Rolling looks to be a great course of action.

Experiment Mutiple attackers while cornered and on the ground

Boxing on the stairs

Having had my packages stolen in the past. I can totally see where this guy is coming from.

Pressure testing.
This is a new term in many circles/ It is a term that I had not been aware of for most of my time in the world of martial arts. When my training began in the mid 80s, every one pretty much stayed in the own circles. Many talked shit about schools they wernt attending. It didn’t matter if it was a different style or your style  but at a different location. This venom was a common theme in the cult like setting of many schools. A student could face expulsion if they were caught dabbling in other styles.
Exploration was heavily frowned on. What we did was tradition and done this way for thousands of years and was a perfect system and that just the way it was. The problem came when someone from another school did something you couldn’t match. If beaten it would be said that you didn’t train hard enough or you wernt practicing the true form. It was a logic box many were trapped in. 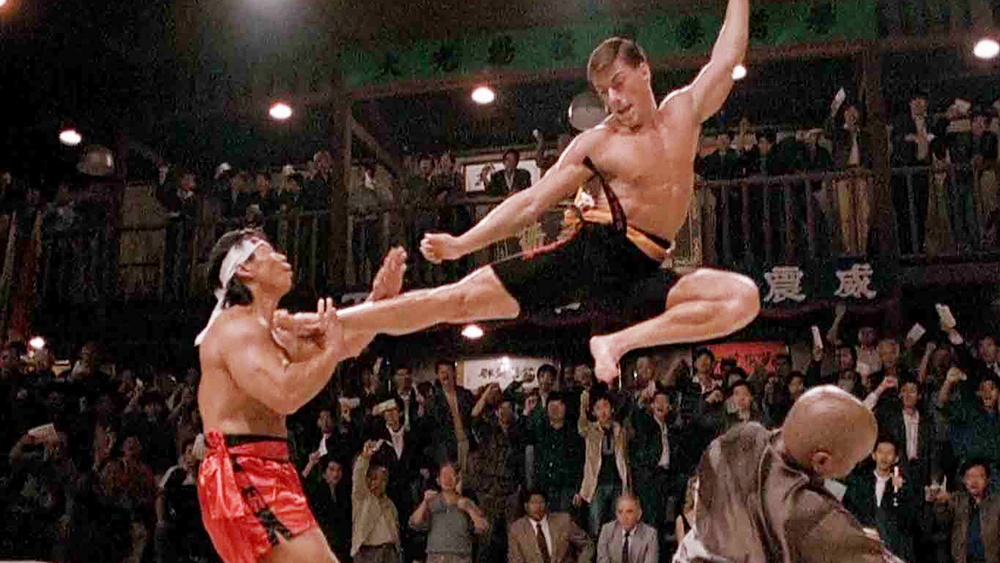 The earliest form of pressure testing I can remember was the movie Blood Sport. Martial artist fro mall over the world would compete to see whos system was best. The movie was over the top sensationalism but it did get the wheels turning for many. UFC was introduced to the public a few years later. While not as flamboyant as the Blood Sport movie. It did give people exposure to the idea of pressure testing. The Karate guy began to question if he could beat the wrestler and so on. These are very important questions that require self examination and a lot of self honesty/ The graveyards are filled with those who failed to ask such questions. 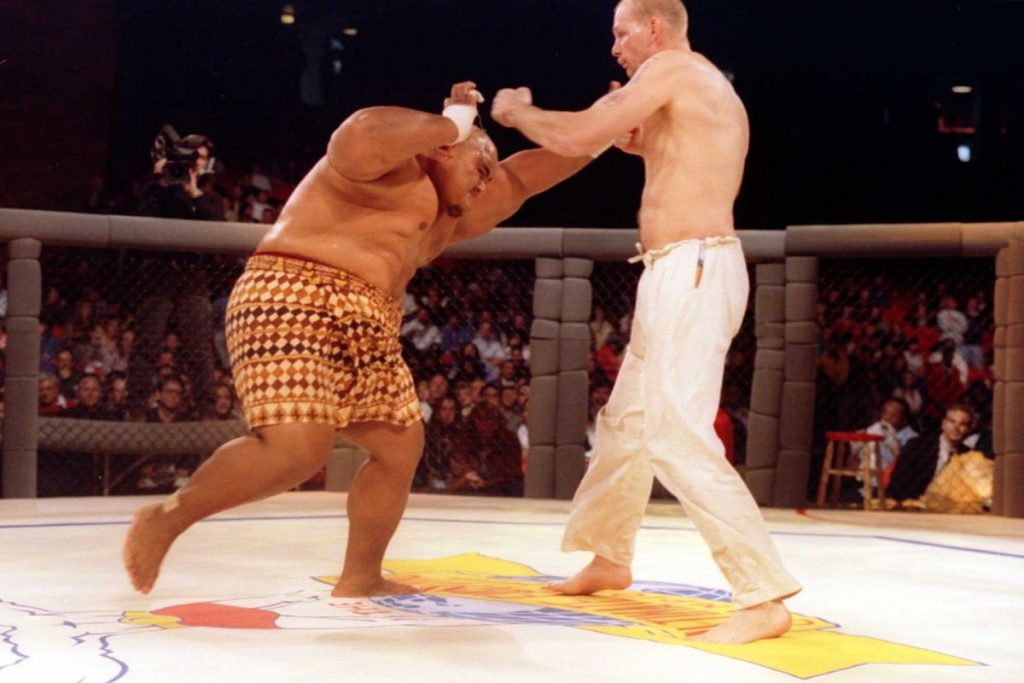 Schools began to explore the idea of cross training. This was clumsy at first, like most first attempts. It was a step in the right direction for many. You also saw many schools fall by the wayside who could not evolve with the changing times.
I believe it is time to take another look at pressure testing. In my old Kung Fu San soo days. We would practice freestyle. Basically two sometimes three people would take turns being the bad guy. This would involve the bad guy throwing a single punch or kick and then remaining passive while the good guy defended himself. The bad guy would not attempt to counter any of the good guys moves.  If the scenario was two bad guys on one good guy. The bad guys would normally wait their turn before attacking the good guy. This form of training produced many studio masters who had never been in a real fight.
Pressure testing is not a real fight. It should be designed to help bridge the gap between what is learned in the school and what really happens in the street. When I have worked with students who have gone beyond the basic format of bay guy throws punch and you do steps 1, 2 and 3. I tell them beforehand that I will block something they are countering me with. This is initially done in a simple and slow format. You can see the light switch turn on in their eyes when they can no longer sleep walk through a set of moves they have done many times. When things go off script. Thats when we have the real chance to grow. If you have never done this is the classroom. You might be in for a rude awakening in the street.
What Im talking about is not a fight nor is it sparing. This is an advanced version of the roll play that many schools already do. The limits of this are the imagination of the practitioners. I would recommend this be done slowly at first to let the message sink in. The reason I tell the student what is about to happen is some will not even notice that things went off script. They will continue to sleep walk through the lesson.
Page 1 of 212»